“Breaking the Stereotypes: A Series of Conversations” Part 2

Please join El Jones and Dr. Christina Szurlej on Thursday, February 25 from 3:00 pm to 4:00 pm for part two of “Breaking the Stereotypes: A Series of Conversations.”

A poet, educator, journalist, and activist, Jones will be the first speaker at this event, which will take place virtually via Zoom. She will speak on resistance and hope in the Black community.

Following this, Szurlej, member STU’s Department of Human Rights and committed ally, will discuss micro aggressions, racism, and the legacy of slavery.

There will be a question-and-answer period at the end of this event.

STUBSA’s “Breaking the Stereotypes: A Series of Conversations”

This is part two of “Breaking the Stereotypes: A Series of Conversations” which has been organized by the St. Thomas University Black Students Association in recognition of Black History Month. 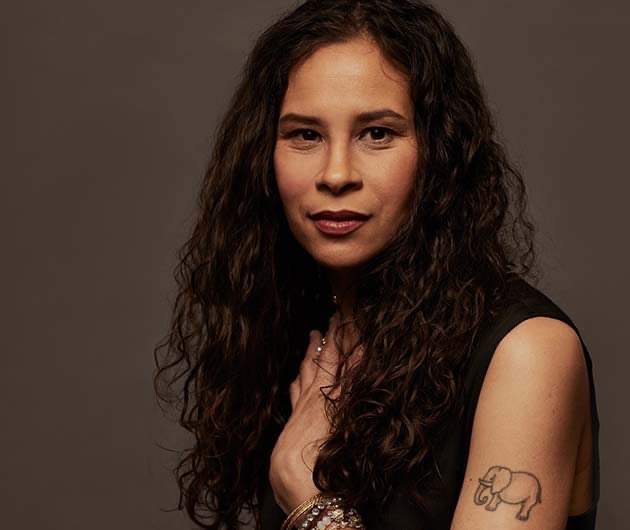 El Jones is a spoken word poet, an educator, journalist, and a community activist whose work focuses on feminism, prison abolition, anti-racism, and decolonization.

She was the fifth Poet Laureate of Halifax and a recipient of the Burnley “Rocky” Jones human rights award for her community work and work in prison justice. In 2018, she received an Atlantic Journalism Award. She is a co-founder of the Black Power Hour radio show and served as the 15th Nancy’s Chair of Women’s Studies at MSVU (2017-19). Her book, Live from the Afrikan Resistance! was published in 2014 by Roseway Press, 2014. 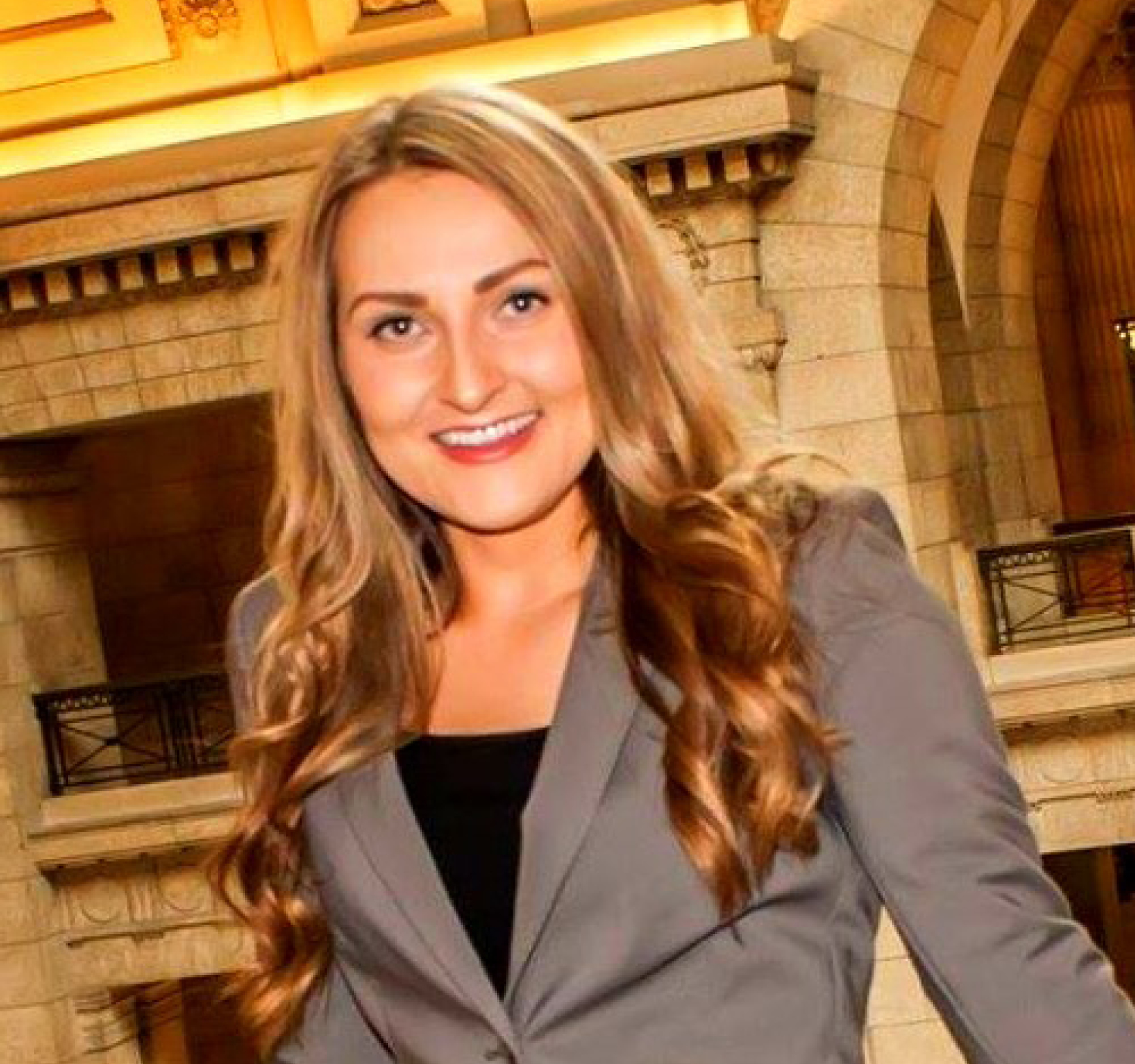 Dr. Christina Szurlej has served higher education institutions in teaching, research, and/or administrative capacities at universities including STU, the University of Winnipeg, Canadian Mennonite University, Middlesex University, the University of Essex, and the National University of Ireland, Galway. She has also worked with the Government of Manitoba in the departments of Justice, Finance, and Intergovernmental Affairs.