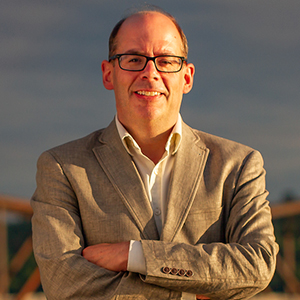 Michael Dawson is Professor of History at St. Thomas University where he teaches courses on Canadian History, the global history of sport and tourism, the relationship between history and entertainment, and the comparative history of national identity and popular culture in Canada, New Zealand and Australia.

At St. Thomas he served as Chair of the History Department from 2006 to 2010 and Associate Vice-President (Research) from 2015 to 2020.  In 2014 he was elected to the Royal Society of Canada's College of New Scholars, Artists, and Scientists.