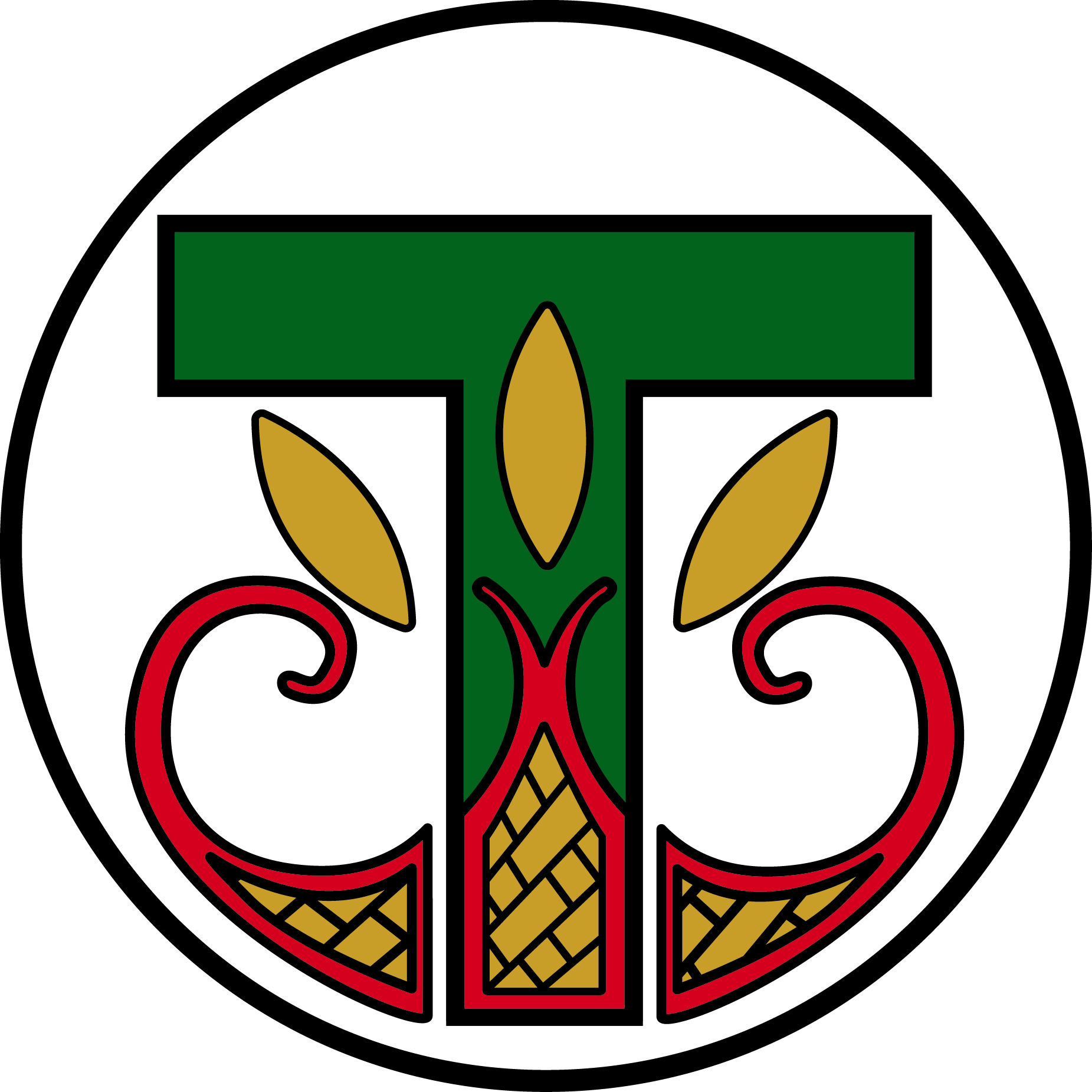 The Senate Committee on Reconciliation has organized an Indigenous Film Series. This event is part of a series of events to address how St. Thomas University can participate in meeting the demands articulated by the Truth and Reconciliation Commission of Canada.

All films will be shown in Kinsella Auditorium, MMH, from 4 to 6pm.

Oct. 24 –Trick or Treaty – Alanis Obomsawin will be on hand to introduce the film and lead a discussion afterward.
The documentary Trick or Treaty? by Alanis Obomsawin follows the journey of Indigenous leaders in their quest for justice as they seek to establish dialogue with the Canadian government. By tracing the history of their ancestors since the signing of Treaty No. 9, they want to raise people’s awareness about the issues that concern them: respect for and protection of their lands and their natural resources, and the right to hunt and fish so that their society can prosper. In recent years, an awareness-raising movement has been surfacing in the communities: conferences on the Treaty’s signing, the Idle No More movement, Cree Chief Theresa Spence’s hunger strike, the 1,600-km trek to the Canadian Parliament in Ottawa by David Kawapit and those who joined him. In her film, Alanis Obomsawin gives those who refuse to surrender a chance to speak out. Indigenous youth are mobilizing in increasing numbers to put an end to inertia. 2014, 84 min 43 s (source: http://onf-nfb.gc.ca/en/our-collection/?idfilm=59597)

Nov. 14 – Forgotten Warriors – Graydon Nicholas will introduce the film and lead a discussion afterward.
Although they could not be conscripted, when World War II was declared, thousands of Canadian Aboriginal men and women enlisted and fought alongside their non-Native countrymen. While they fought for freedom for others, ironically the Aboriginal soldiers were not allowed equality in their own country. As a reward for fighting, the Canadian Soldier Veteran's Settlement Act allowed returning soldiers to buy land at a cheap price. However, many of the Aboriginal soldiers were never offered nor told about the land entitlement. Some returned home to find the government had seized parts of their own reserve land to compensate non-Native war veterans. Whole First Nations communities still mourn the loss of the thousands of acres of prime land they were forced to surrender. With narrator Gordon Tootoosis providing an historical overview, Aboriginal veterans poignantly share their unforgettable war memories and their healing process. We join them as they travel back to Europe to perform a sacred circle for friends left behind, but not forgotten, in foreign grave sites. 1997, 51 min 15 s (source: http://onf-nfb.gc.ca/en/our-collection/?idfilm=33238)

Jan. 16 – Indian Horse – Trenton Augustine will introduce the film and lead a discussion afterward.
An adaptation of Richard Wagamese’s award-winning novel, this moving and important drama sheds light on the dark history of Canada’s Residential Schools and the indomitable spirit of Indigenous people. In late 1950s Ontario, eight-year old Saul Indian Horse is torn from his Ojibway (Anishnaabe) family and committed to one of Canada’s notorious Catholic Residential Schools. In this oppressive environment, Saul is denied the freedom to speak his language or embrace his Indigenous heritage while he witnesses horrendous abuse at the hands of the very people entrusted with his care. Despite this, Saul finds salvation in the unlikeliest of places and favourite Canadian pastime — hockey. Fascinated by the game, he secretly teaches himself to play, developing a unique and rare skill. He seems to see the game in a way no other player can. His talent leads him away from the misery of the school, eventually to the Pros. But the ghosts of Saul’s past are always present, and threaten to detail his promising career and future. Forced to confront his painful past, Saul draws on the spirit of his ancestors and the understanding of his friends to begin the process of healing. (source: http://www.indianhorse.ca/en/film)

Feb. 13 – Dancing Around the Table, Part One – Graydon Nicholas will introduce the film and lead a discussion afterward
A film about the three Conferences on the Constitutional Rights of the Aboriginal Peoples of Canada (1983-84-85), focusing on the concept of self-government. 1987, 57 min 10 s (source: http://onf-nfb.gc.ca/en/our-collection/?idfilm=16933)

March 13 – Is the Crown at War with Us? – Miigam’agan will introduce the film and lead a discussion afterward
It was the summer of 2000 and the country watched with disbelief as federal fishery officers appeared to wage war on the Mi'kmaq fishermen of Esgenoopetitj, or Burnt Church, New Brunswick. Why would officials of the Canadian government attack citizens for exercising rights that had been affirmed by the highest court in the land? What happened at Burnt Church? Alanis Obomsawin casts her cinematic and intellectual nets into history to provide a context for the events on Miramichi Bay. Delineating the complex roots of the conflict with passion and clarity, she builds a persuasive defence of the Mi'kmaq position. 2002, 96 min 31 s (source: http://onf-nfb.gc.ca/en/our-collection/?idfilm=51067)