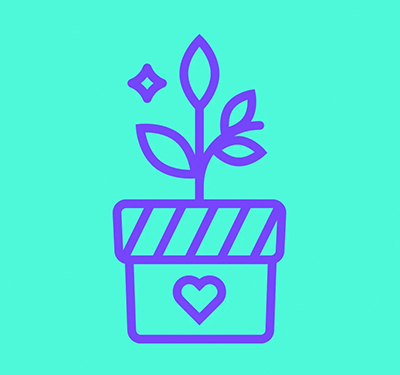 Theatre St. Thomas in partnership with Solo Chicken is thrilled to announce the lineup for the 2nd Annual Plain Site Theatre Festival running October 28th -31st, featuring an entirely digital lineup of new plays, readings, performances and workshops. The Plain Site Festival was established to foster emerging LGBTQ2+ talent and carve out a space for the stories and the voices of those artists.

After a call for submissions in August 2020, Festival Director Alex Rioux selected three winning scripts: Samantics by Alex Dawson, Boreal by McKenna Boeckner, and Out of Water by Madeline Savoie. This year’s winners are working with festival dramaturge Rob Kempson on their scripts and will have their works presented via digital readings directed by Lucas Gutiérrez-Robert.

The 2019 Plain Site winners, How the Night Sky Looks 20km Away From Civilization by Noah Deas, and Lesbians: A Review by Charlotte Simmons will receive reimagined digital performances directed by Alexander Rioux.

Friday, October 30, 7 PM to 8 PM
Solo Chicken Productions Presents, THE GOOD, THE BAD AND THE GAY

In the fall of 2019, theatre company Solo Chicken Productions ran a series of workshops in Leo Hayes, Oromocto High School, and Fredericton High School facilitated by Esther Soucoup and Alex Rioux that aimed to create safe creative spaces for LGBTQ2+ students. In the Winter those same students came together to generate a new work of theatre that was intended to be performed at the 2020 NB Drama-fest. A few months later—due to disruptions cause by COVID-19—Solo Chicken decided to turn the new script into a ‘staged reading film’. Directed by Esther Soucoup with Cinematography by Kaitlyn Adair of Rebel Femme Productions THE GOOD, THE BAD, AND THE GAY “explores snapshots of queer history, a modern approach to historical fiction and personal testimony to show you the world through the eyes of LGBTQ+ youth.”

Saturday, October 31, 11 AM to 12:30 PM
Workshop with Video Artist and professor Sabine Lebel

The workshop, Wayfinding: Objects From a Queer Future, creates space to tell the stories about the queer future we want.

Directed by Kelly McAllister, this re-written and updated Pinocchio story (both Disney’s and Collodi’s) examines what it means to be / become a “real boy” in contemporary society. Setting his play in Northwestern Ontario, Boeckner explores how rural Canadian boys, in particular, may be like the character of Pinocchio from the original tales, trying their best to be – but fearing their distance from – that “real boy” masculine ideal.