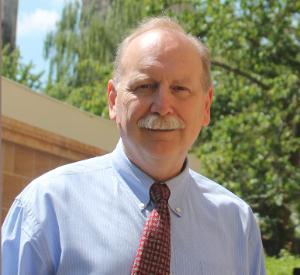 Dr. Malcolmson obtained a B.Ed. and M.A. from the University of Alberta. He studied political philosophy, as well as Canadian and comparative politics at the University of Toronto. He obtained a Ph.D. writing a dissertation Judicial Statesmanship and the Rule of Law: A Study of the Political and Legal Thought of A.V. Dicey. Dr. Malcolmson worked in the Legislative Research Service at Queen’s Park in Toronto, then taught at Red Deer College and the University of Alberta. He came to St. Thomas University in 1990, and is currently Professor Emeritus in the Department of Political Science where he teaches methods of study in political science. He has served as Chair of the Department of Political Science, Director of the Human Rights Programme, Coordinator of the Catholic Studies Programme, Assistant Vice-President, and as Vice-President (Academic). He also served a term as Chair of the New Brunswick Human Rights Commission. He is a co-author of The Canadian Regime, and has written widely in the areas of political thought, literature and politics, and liberal education.