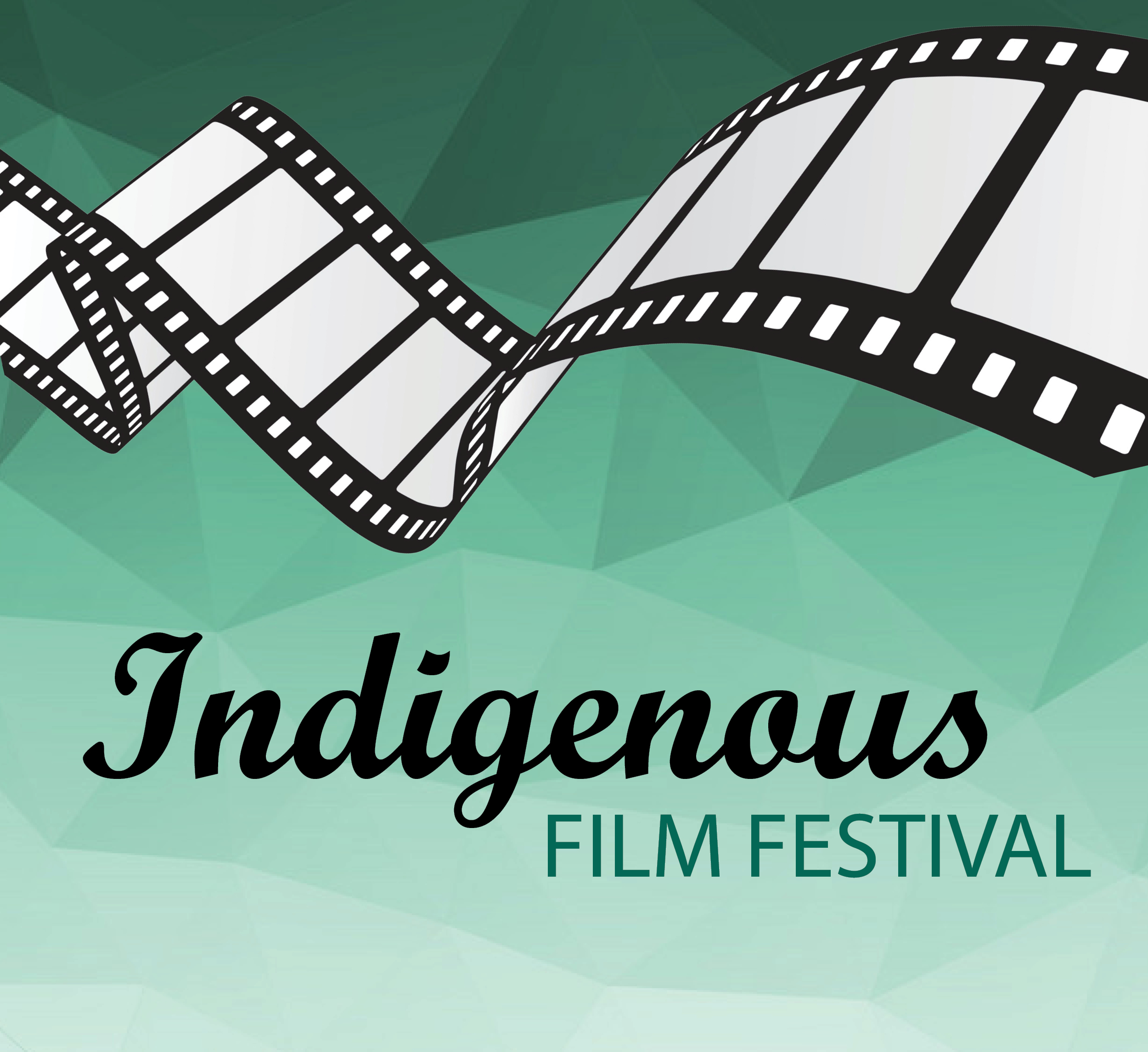 The Senate Committee on Reconciliation is organizing an inaugural Indigenous Film Festival from January 30- February 1.

The film tells the story of how the life of Jordan River Anderson initiated a battle for the rights of Indigenous children to receive the same standard of social, health, and educational services as the rest of the Canadian population.

An evening of short films from Maritime Indigenous Filmmakers:

Natasha Francis
A Prayer for the Lost
Two spirits—a young woman and a child—communicate to one another about the stories of their demise. Confused and lost, they long for the family they left behind.

Kennlin Barlow
Mancanti
An anti-narrative surrounding the events of a dying woman, which is shown slowly through caesura of time.

Gop Bartibogue
(films to be determined)

Lisa Jodoin
Tracing Blood
When Maria falls asleep while trying to find a connection to her estranged family, a mysterious figure appears to her and leads her on a surreal journey that is full of surprises and unexpected lessons. In this experimental film-made debut, Tracing Blood tells the story of one woman’s search for family and the deep-rooted connectedness that she finds instead.

“Anishkutapeu”
Anishkutapeu is a short documentary that explores the connection between land and archives in the Innu community of Uashat in Sept-Îles, Quebec. A source of well-being, traditional knowledge, and identity, land and familial territories are an essential part of what it means to be Innu.

Logan Perley
Revitalizing the Wolastoqey language
Like many Indigenous people in his generation, CBC documentary filmmaker Logan Perley is not a fluent speaker of his traditional language. He explores what needs to be done to improve the situation and to keep his language alive.

Basketmaker
This documentary is on Mi’kmaw women basket makers and their contribution to the traditional art form and economy.


** In addition, Alanis Obomsawin will be hosting a filmmaking workshop for students in the Student Lounge in Sir James Dunn Hall on Friday January 31 in the afternoon and all day on Saturday, February 1st.

Register for the workshop by contacting either dean.humanities@stu.ca or trentona@stu.ca.